Take a Look at Our Fully-Equipped Dance Studios

The Russell School of Ballet has been serving the metropolitan area for over 40 years. Classical Ballet, Pointe and Variations, Jazz, Tap, and Modern classes are offered for children, teens, and adults. Dancers trained at the Russell School of Ballet have gone on to dance professionally in the New York City Ballet, Joffrey Ballet, San Francisco Ballet. Boston Ballet, Basel Ballet, Louisville Ballet, Monte Carlo Ballet, and in Broadway musicals. Students have also received scholarships at the School of American Ballet, Joffrey Ballet, American Ballet Theatre, and several universities.

Studying dance at the Russell School of Ballet allows access to three professionally-equipped and air-conditioned studios. All three studios include suspended wooden floors, wall-length mirrors and barres. Some of the classes include piano accompaniment.

The three studios have been named after important members of the Russell School community of dancers and patrons.

The below list are current restrictions and recommendations as of June 18, 2020, which are subject to change to meet current guidelines and restrictions. 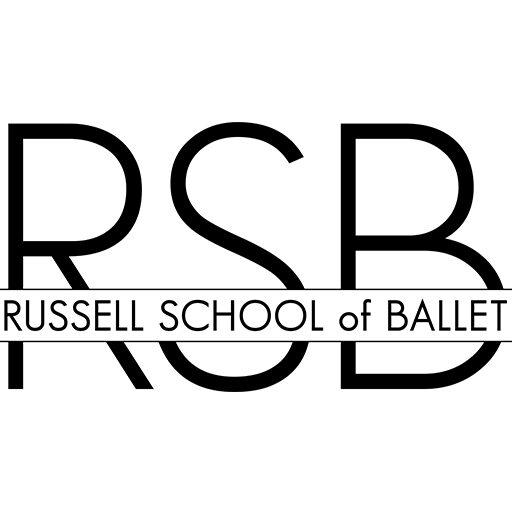 Karla Petry is the Owner and Executive Director of the Russell School of Ballet, home of The Fairfax Ballet Company. Currently Vice President of the Virginia Dance Coalition, she has maintained a lifelong passion for the arts. Ms. Petry attended Blue Lake Fine Arts Camp for many summers and worked in professional theaters in Michigan and South Carolina. She has worked as a Costumer in Hollywood and South Carolina, as well as the ballet companies in which her children have been involved. She has a working knowledge of lighting, backstage operations, stage crafts and business operations, and holds a Bachelor of Arts degree from Michigan State University for Recreation and youth leadership.

The Russell School of Ballet & The Fairfax Ballet Company

Ilona and Thomas Russell founded The Fairfax Ballet Company in 1971 and served as Artistic Directors from 1971-2011.

Previously, they were soloists with the Metropolitan Opera Ballet of New York under the artistic direction of Antony Tudor and the National Ballet of Washington, DC, under Frederic Franklin, director.

The Russells also worked under the direction of renowned choreographers and teachers, such as George Balanchine, John Butler, John Taras, Alexandra Danilova and Todd Bolender, Robert Joffrey, Anatole Oboukoff and Pierre Vladimiroff. They performed in many of the major operas and ballets and were associated with the dance faculties of the Peabody Conservatory of Music in Baltimore and the National Ballet of Washington, DC.

Mrs. Russell graduated from the Juilliard School of Music and taught dance at Bennington and Barnard Colleges. She danced with José Limon as a member of the José Limon Modern Dance Company. A biographical record of Ilona Russell is listed in the 1977-1978 (Tenth Edition) of the Who’s Whoof American Women.

Mr. Russell performed at the Jacob’s Pillow Dance Festivals and choreographed numerous story ballets and classical works for The Fairfax Ballet and the Russell School of Ballet, including The Nutcracker.